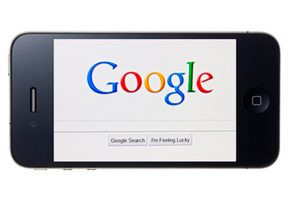 Looking at the online world today the major players are Google, Apple, Facebook, Amazon, eBay, and then Microsoft is trying to stay relevant. The speed at which change is coming from these players is nearly incomprehensible. What these companies achieve over the next 5 years will have a tremendous affect on your company and your life.

So how do you get in front of this wave instead of being sucked into the undertow? It probably won’t surprise you that I am recommending two new books. After all this post falls under Big Billy’s Books and Blogs.

Steve Jobs by Walter Isaacson is my first candidate. It took almost 600 pages to explain the total genius and yet the unbelievable lack of people skills that Jobs possessed. We have always heard that our strengths can also be our weaknesses. In Jobs case his fanatical focus allowed the development of products that no one had ever even dreamed of!  (Good)  But at the same time family, friends and employees were treated as meaningless if they stood in his way. (Bad!)

I honestly have to wonder how Mr. Jobs kept any employees!  Did they blindly buy into and follow his genius and his effort to “make a dent in the universe?”  The man was an absolute  master of quirky behavior and eccentricity.  (For example, Steve believed that he did not have to follow normal rules such as ever putting a license plate on any car that he drove!)  His friends referred to this type of behavior as his “reality distortion field.”

Unfortunately this denial of reality included refusing to listen to doctors when they told him he needed to be treated immediately for his cancer. Sadly, his refusal led to his early demise and deprived the world of a true genius. At the end of Steve Jobs I felt that he was one of the meanest, cruelest jerks the world had ever been exposed to but I certainly enjoy all the things he created!

In the Plex: How Google Thinks, Works,and Shapes Our Lives by Steven Levy. Bill Gates, Mark Zuckenburg, Steve Jobs and the Google twins Larry Page and Sergie Brin are at the same time colleagues and fierce competitors. Each overlaps into the other’s territory (which usually involves a  law suit) but it doesn’t seem to stop them from taking advantage of each leap in technology.

NOTE:  To me it was very interesting how the backgrounds of Sergei and Larry affect decisions that affect billions of people. Sergei’s family immigrated from Russia to avoid being persecuted as Jews. Larry still signs off on each employee hire even though they have over 25,000 employees!  The Google story is interesting but not as fascinating as what they have planned for the future…

Neither Google founder was born when Robert Kennedy made his famous speech  “Some men see things as they are and ask why. Others dream things that never were and ask why not.” Yet I believe this visionary statement is the foundation of Google.  After all who would ever think to digitize the entire library of the world since the time of Guttenberg? By the way this is approximately 130 million books!

Microsoft is no longer a threat but Facebook definitely is still a huge stumbling block for Google. This is especially painful when Zuckenberg steals some of Google’s best employees. Five years from now Facebook may be larger than Google and Apple combined OR it may be someone we haven’t even thought of for years! (When Bill Gates is questioned about which of his competitors does he fear he says it is “the two guys inventing away in a garage somewhere”!)

I actually listened to In the Plex on audio and it was 20 hours long and yet I was never bored!

So who should read or listen to these books? Only those who have any desire to know what is going to happen in the future!  You have been warned!

1 thought on “Steve Jobs versus the Google Boys” 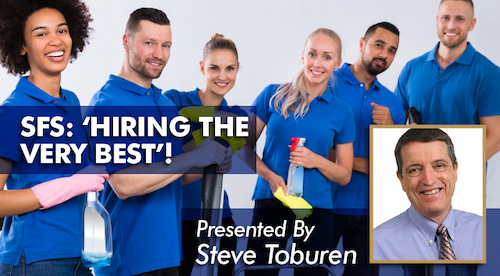